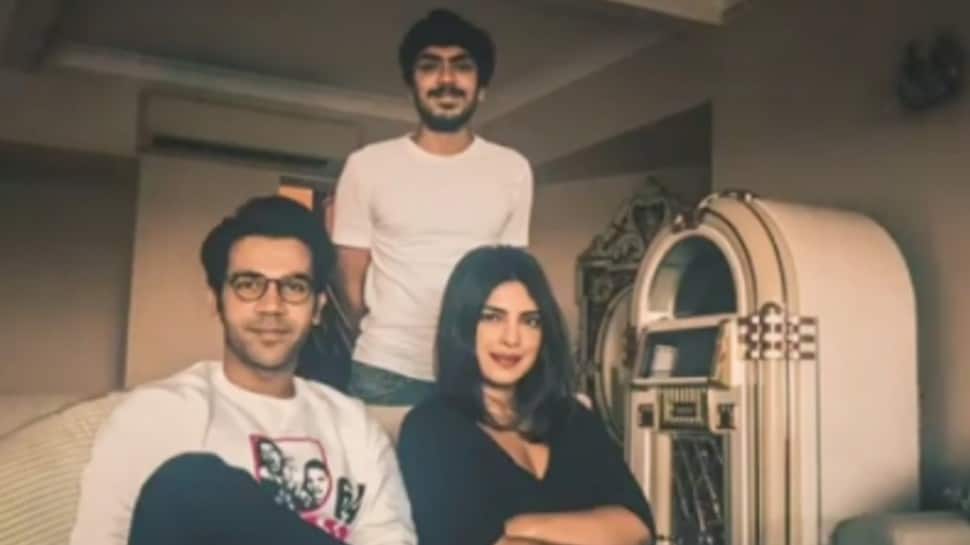 The video streaming platform made the announcement on Instagram, along with a breathtaking trailer of the film. The caption read, “TRAILER- The White Tiger, January 22based on a New York Times best-selling novel. Executive produced by @priyankachopra and @ava.”

The movie marks the first lead role of actor Adarsh Gourav, known for films like `My Name is Khan`, `Mom` and Netflix series `Leila`. It also stars Priyanka Chopra Jonas and Rajkummar Rao in lead role among others.

The two-minute-twenty-seconds trailer chronicles the life and journey of Gourav (Balram) who is the film’s protagonist and works as a driver for Ashok, a wealthy businessman, played by Rajkummar Rao.