If you are planning to celebrate the new year with someone you are falling in love with, then the makers of Aiyaary have come with a perfect song for that lovely moment – Lae Dooba. The song features Sidharth Malhotra and Rakul Preet and their chemistry is just inevitable in this love anthem.

Sunidhi Chauhan’s vocals will make you fall in love with the song and you would play it on loop. To say it, even after sitting in the office – you will be thinking of a long drive with your special one with this song on. This is a woman pouring her out for the man she loves and wants to walk her life with. Lyrics by Manoj Muntashir are beautiful and depict the meaning well – Tu shamil hai mere, Hansne mein, rone mein, Hai kya kami, mere paagal hone mein, Mainu ishq tera le dooba, Haan ishq tera le dooba!


Neeraj Pandey’s Aiyaary is based on a real-life incident that revolves around two strong-minded army officers having completely different views, yet right in their own ways. Manoj Bajpayee is the mentor while Sidharth Malhotra plays his protege in the film.

When Sidharth was asked about his new film, the actor revealed, “I am really excited to announce this new project with Neeraj. Neeraj’s films have always been inspired from true events and I have admired his films from the beginning as he is a content-driven director with an amazing story-telling ability. Aiyaary is also based on a story of true events and I am thrilled to venture into this new role of espionage and military intelligence with him.” 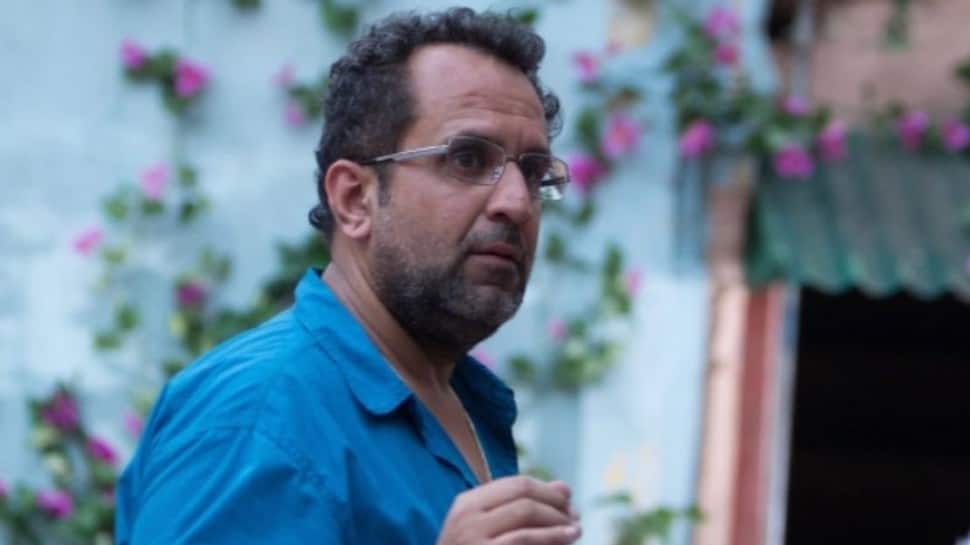