Adapted from the Pulitzer Prize-winning novel by Donna Tartt, The Goldfinch is a rather unwieldy coming-of-age drama. The film is sumptuously produced and visually dazzling, courtesy Oscar-winning cinematographer Roger Deakins, but fails to fully capture the emotional core of the source fiction.

The sprawling non-linear narrative revolves around a troubled young man (Ansel Elgort) whose life turns topsy-turvy after the death of his mother in a bombing at a New York art museum. 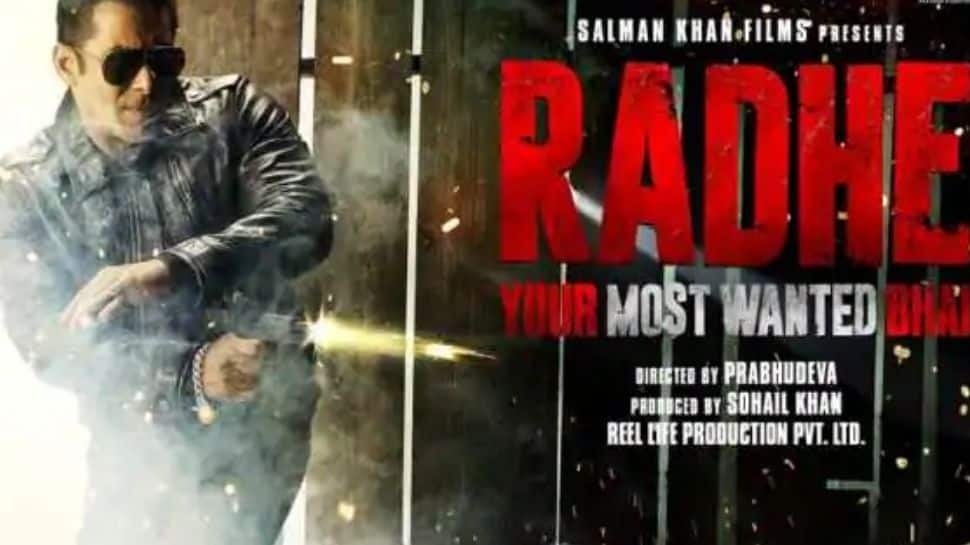