A spectacularly entertaining horror-comedy, Ready Or Not lends renewed lustre to an increasingly disreputable genre. Co-directed with cinematic panache by Matt Bettinelli-Olpin and Tyler Gillett, the alternately harrowing and humorous tale tops – and then some – the overhyped wannabe frightmares which routinely unspool at the multiplexes.

Abandoning cheap scare tactics in favour of an assault on the culture of the privileged, the premise of this chiller is straightforward enough: A young bride (Samara Weaving) is informed by her batshit crazy in-laws that she must participate in a traditional ritual in order to be accepted as a member of her wealthy new family.

All hell breaks loose when the unsuspecting young woman finds out that what she’s actually involved in is a lethal game of survival. Undeterred by the arsenal of weapons wielded by the pursuing relatives, she struggles, determined to stay alive.

The bride is pursued, in the crazy game, by relatives armed to the teeth. The blood-letting, it must he said, is not for the faint-hearted. 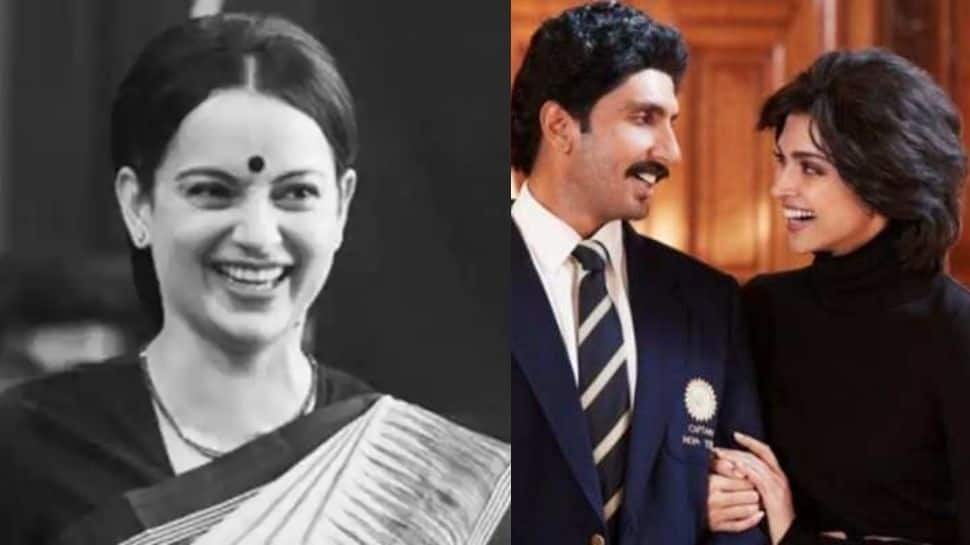